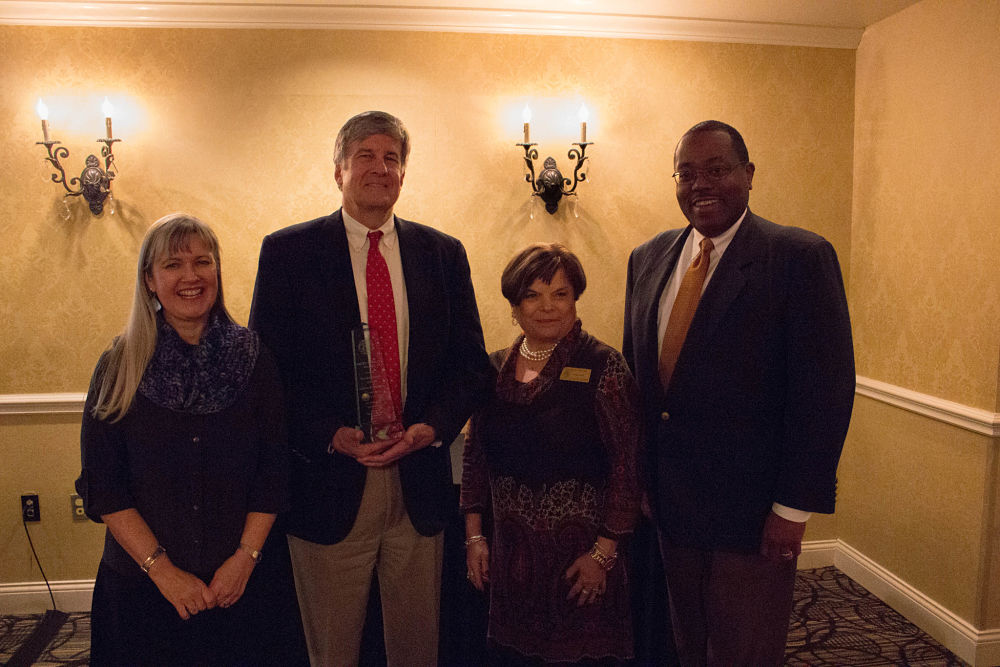 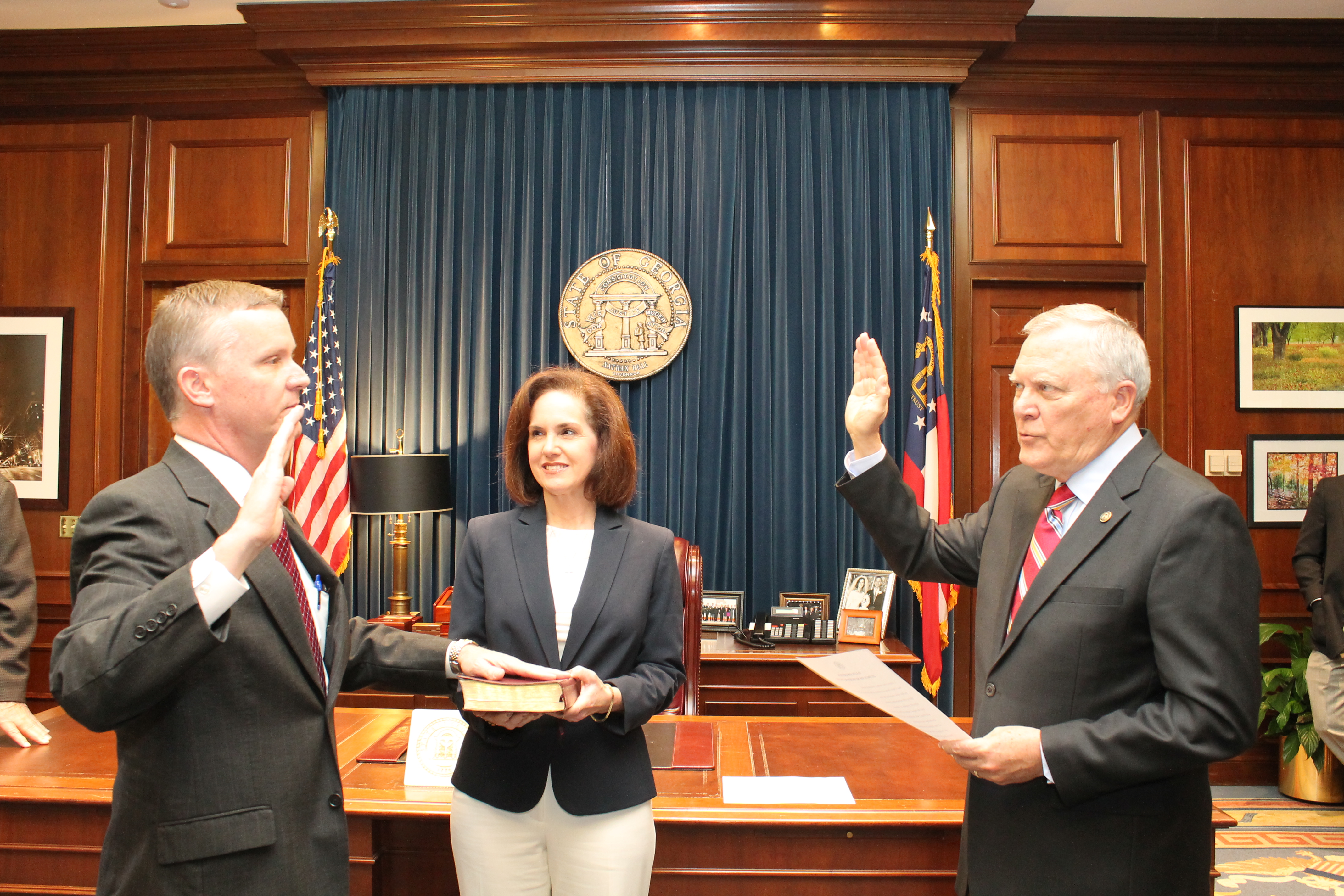 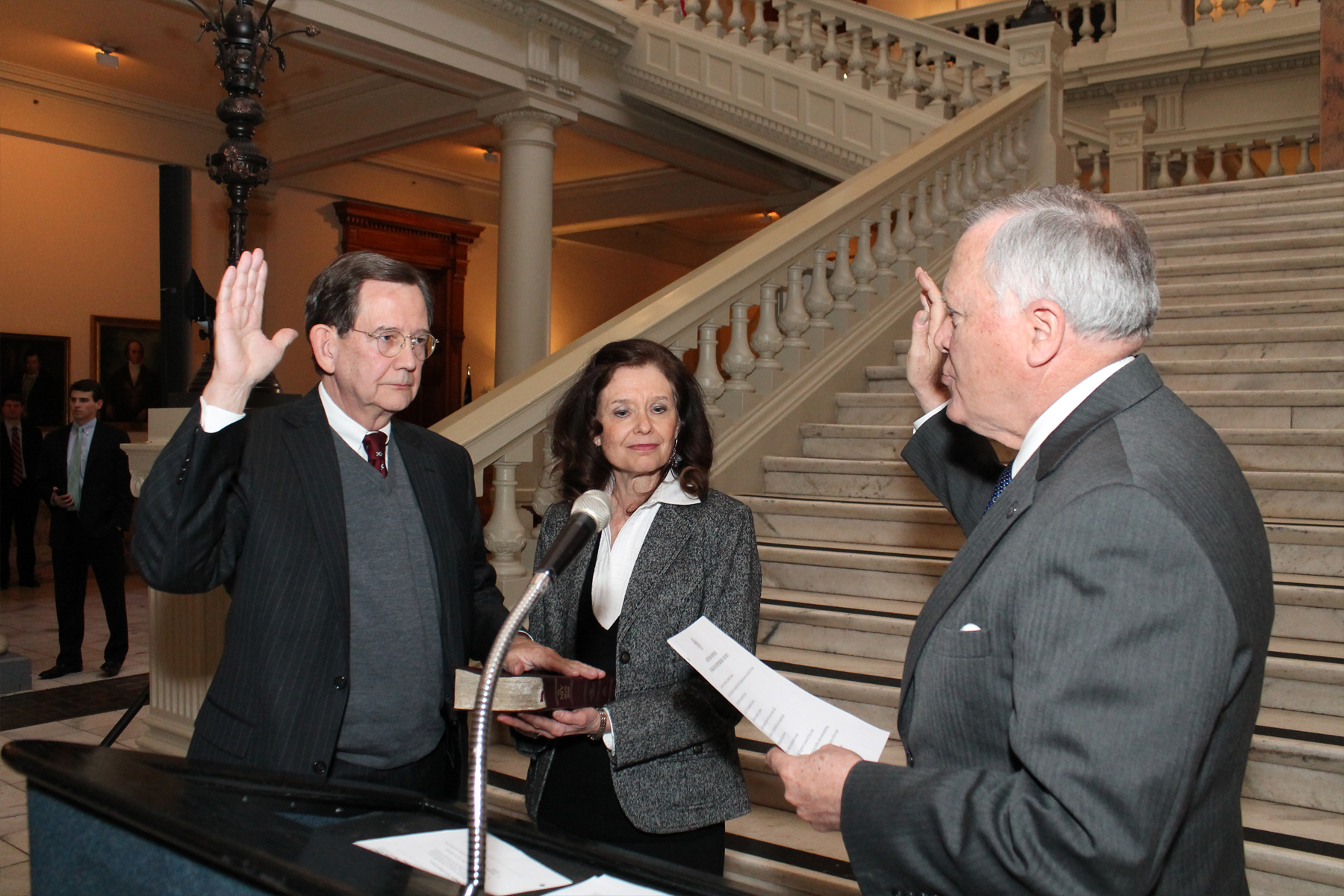 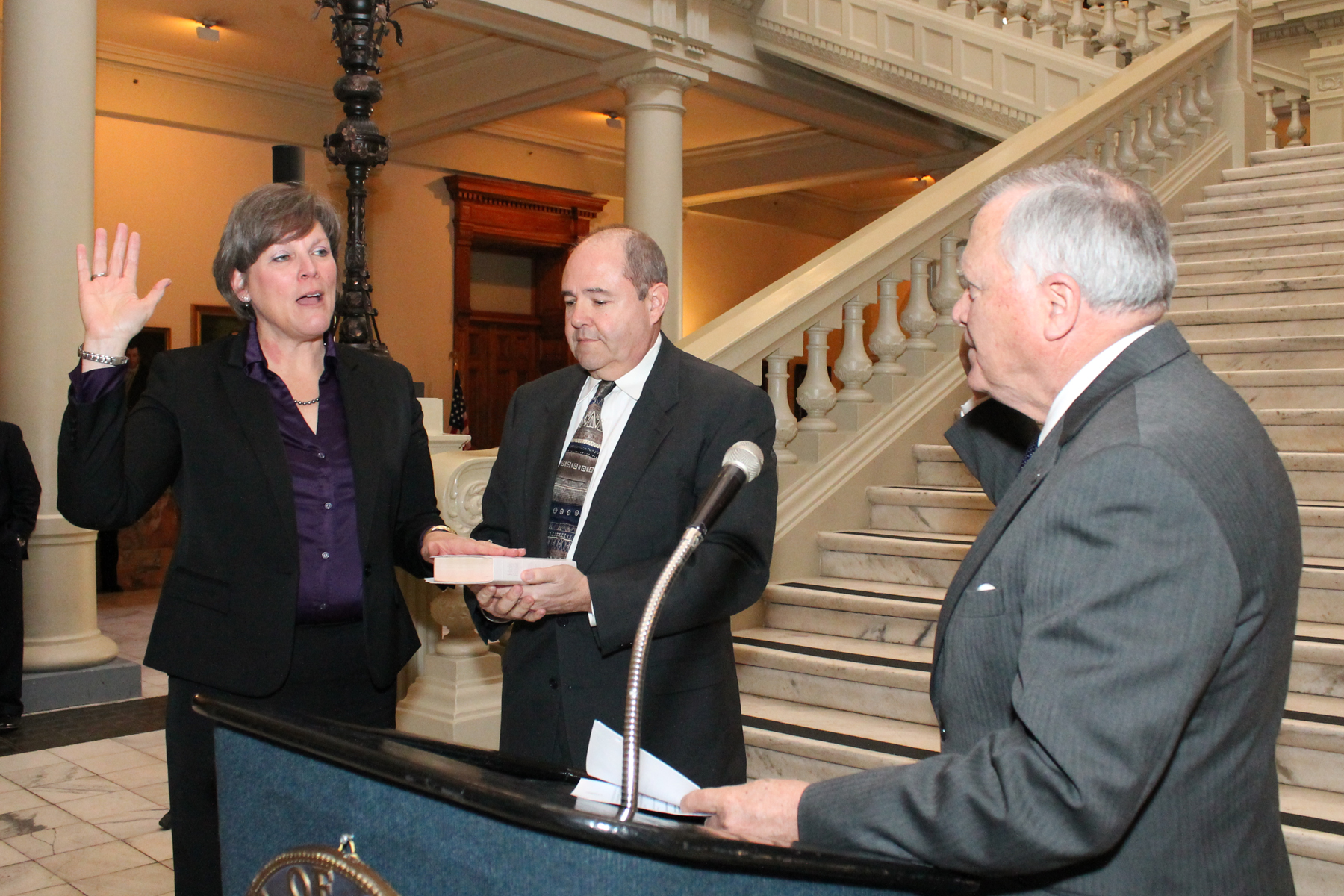 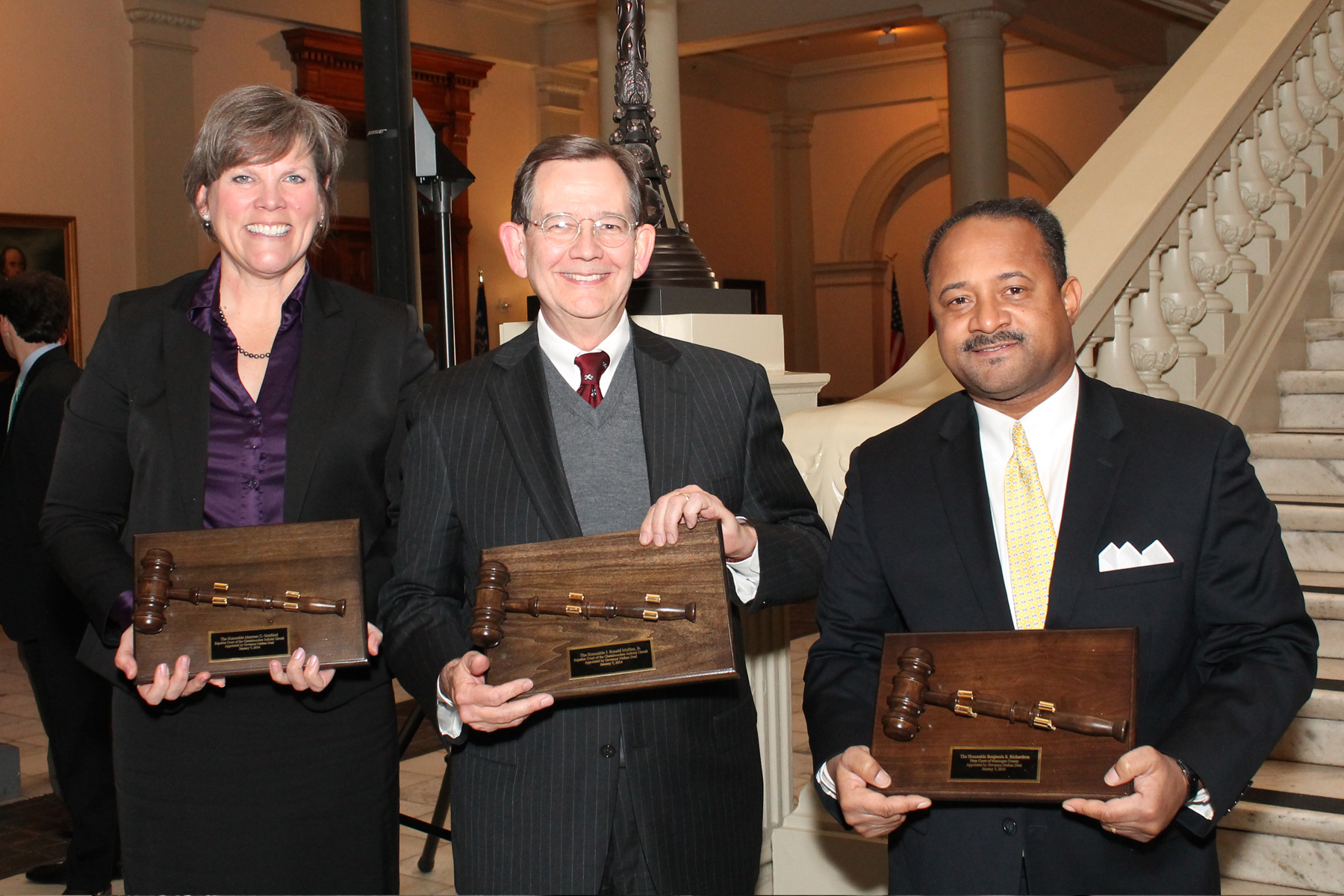 Judge Gottfried, 52, will be the first woman on the Superior Court bench in the Chattahoochee Circuit since Roxanne Daniels was defeated in 2004. Judge Gottfried has worked in Columbus, Georgia, since 1986, when she was first hired as solicitor general before moving to a state court judgeship 18 years ago.

Throughout her career, Judge Gottfried has been active in the community, including service on the Board of Girls, Inc., the Child Advocacy Board and the executive board of the Columbus Bar Association, where she went on to serve as president in 2003-2004. She received the Justice Robert Benham Award for Community Service in 2005.

Judge Mullins, 62, filled the judgeship left vacant by Senior Judge John Allen. A Harris County native, Judge Mullins has practiced primarily civil law during his career. He began the practice of law in Augusta, Georgia with the firm of Fulcher, Hagler, Harper & Reed. In 1980, he moved to Columbus and was partner at Kelly, Denney, Pease & Allison.  He is the past president of the Columbus Bar Association and Columbus Rotary Club, and is active in numerous other civic organizations.

Judge Johnson, 51, has worked as an attorney in Georgia for nearly 25 years. He was a special assistant attorney general for the Oconee circuit and a municipal court judge for the cities of Eastman and Chauncey. He has actively served his community through leadership roles with the Eastman-Dodge County Chamber of Commerce and Dodge County Hospital Foundation, among many other local service efforts.